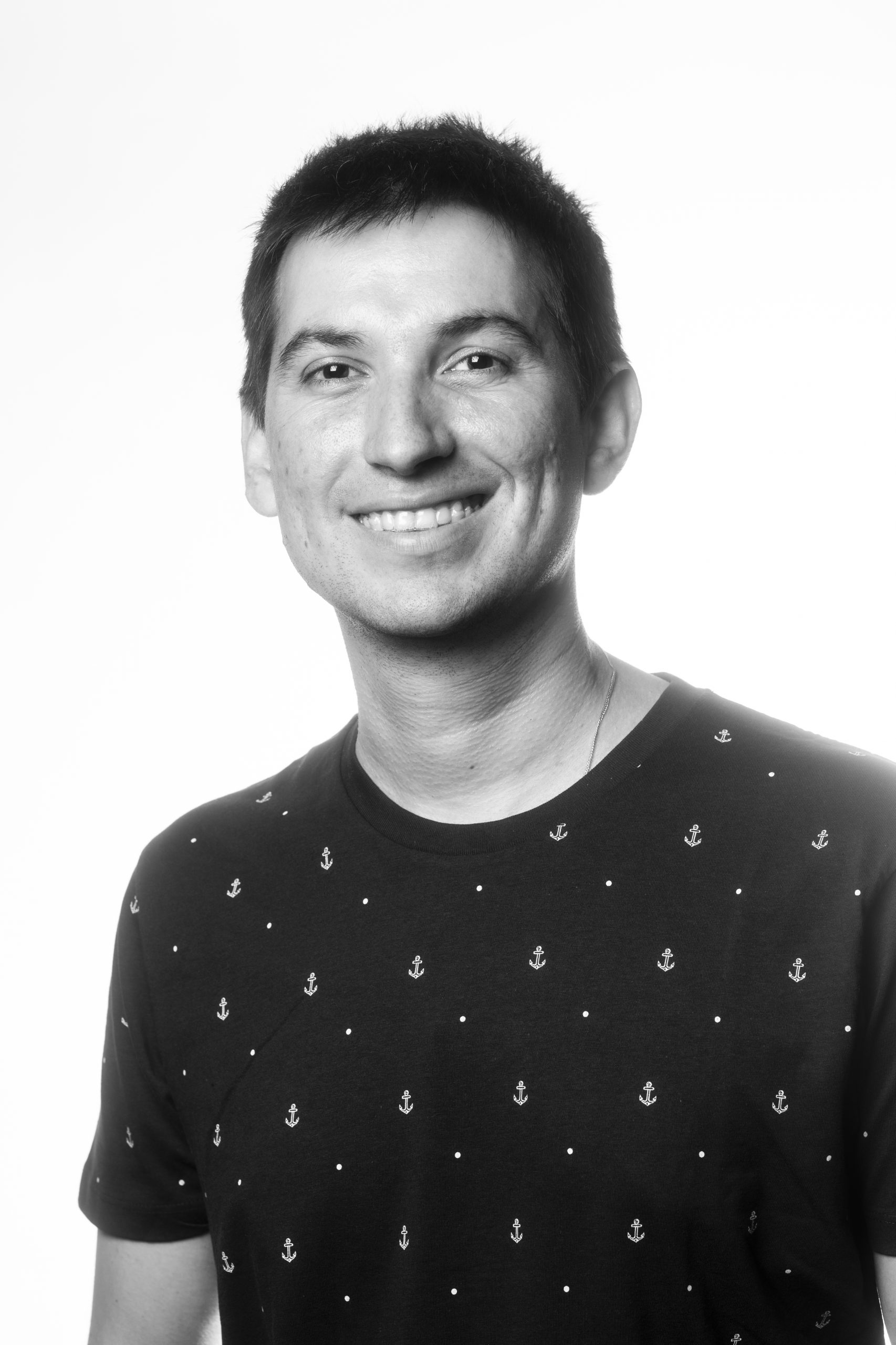 Dr. Mihail Baykov is an assistant in ‘History of Puppet Theater’ and ‘Analysis of theatrical performance’ in the Department of Theater Studies at the National Academy of Theater and Film Arts. He graduated in ‘Theater Studies and Theater Management’ (2011) and ‘Theatrical Art’ (2012) at NATFA, where in 2018 he defended his doctoral thesis on ‘Contemporary aspects of puppetry’.

Jury and curator of numerous theater festivals. He takes part in seminars for young theater critics, as well as in scientific conferences in Bulgaria and abroad. His texts have been published in the journal of the International Association of Theater Critics (IATC), in the French Manip – le journal de la marionnette – THEMAA, in a specialized magazine for the performing arts ‘Homo Ludens’ and others. He is a member of the Guild ‘Theatrologists, Playwrights and Theater Critics’ at the Union of Bulgarian Artists and a member of the Board of the Association of Puppet Theaters – UNIMA, Bulgaria.

He has interests in the field of contemporary drama, theater history and the theory of puppet theater and theater management, as well as in the field of theater criticism. In 2019 he initiated the creation of the platform www.kuklart.bg, which digitizes the entire magazine ‘KuklArt’ and at the same time provides a field for professional performance of young theater critics and theater managers.