The award was established in 2009 in the name of SIVINA Sivinova, who is one of the brightest young actresses in the Sofia Puppet Theater. The name of the award is a tribute and admiration for the work of the entire talented Sivinovi family of actors – Ivan, Vanya, Nina and Sivina. Unfortunately, Ivan, Nina and Sivina are no longer with us. ‘SIVINA’ is also the name of the troupe of the famous acting family, with which they have been playing in the country and abroad for more than 20 years, charming the audience with their talent.

The idea for the award came from Assoc. Prof. Petar Pashov and Kiryakos Argiropoulos and was established and supported by the board of directors of AKT-UNIMA, Bulgaria and the Union of Bulgarian Artists (UBA). The prize is for encouraging young actors in the puppetry. They were nominated and honored for their debut or one of their first three appearances on the professional stage. The award is a diploma, a statuette inspired by the iconic miniature ‘Metamorphoses’ for the Sivins’ troupe, as well as a financial stimulus. The plastic art is made by Vasko Bardarov.

HOLDERS OF THE SIVINA AWARD SO FAR ARE:

2010 – Zhivko Dzhuranov, for his role of the Little Prince in the eponymous performance of State Puppet Theatre – Plovdiv, Dir. by Ruslan Kudashov.

2011 – Kaloyan Georgiev, for his role in ‘Comedy aha-aha Del’Arte’ in the performance of State Puppet Theatre – Stara Zagora.

2017 – Dilyana Spasova for her roles in the play ‘The White Crow’, directed by Lyubomir Kolaksazov, State Puppet Theatre – Stara Zagora.

2018 – Lyubomir Genchev, for the role of Little Dog in the production of the director Todor Valov, ‘Carlson’ at the Sofia Puppet Theatre.

2019 – Silvana Petrova, for the role of the dwarf Jacob Rubenstein in the play ‘The Little Dwarf’, Dir. Petromil Denev, State Puppet Theatre – Sliven. 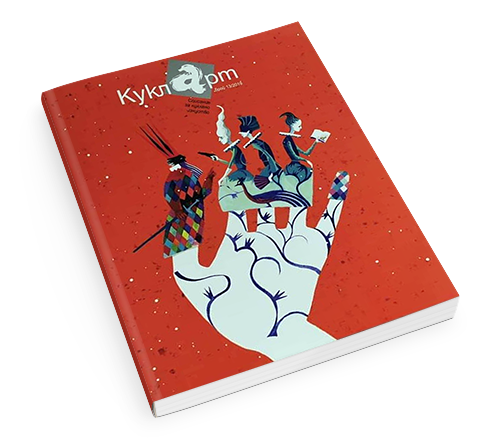 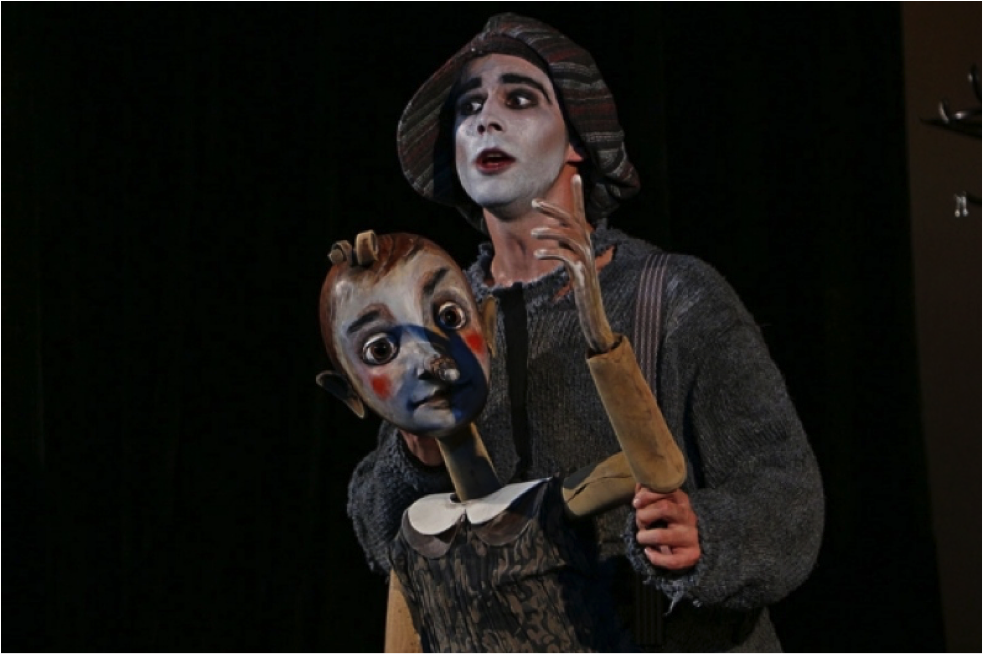 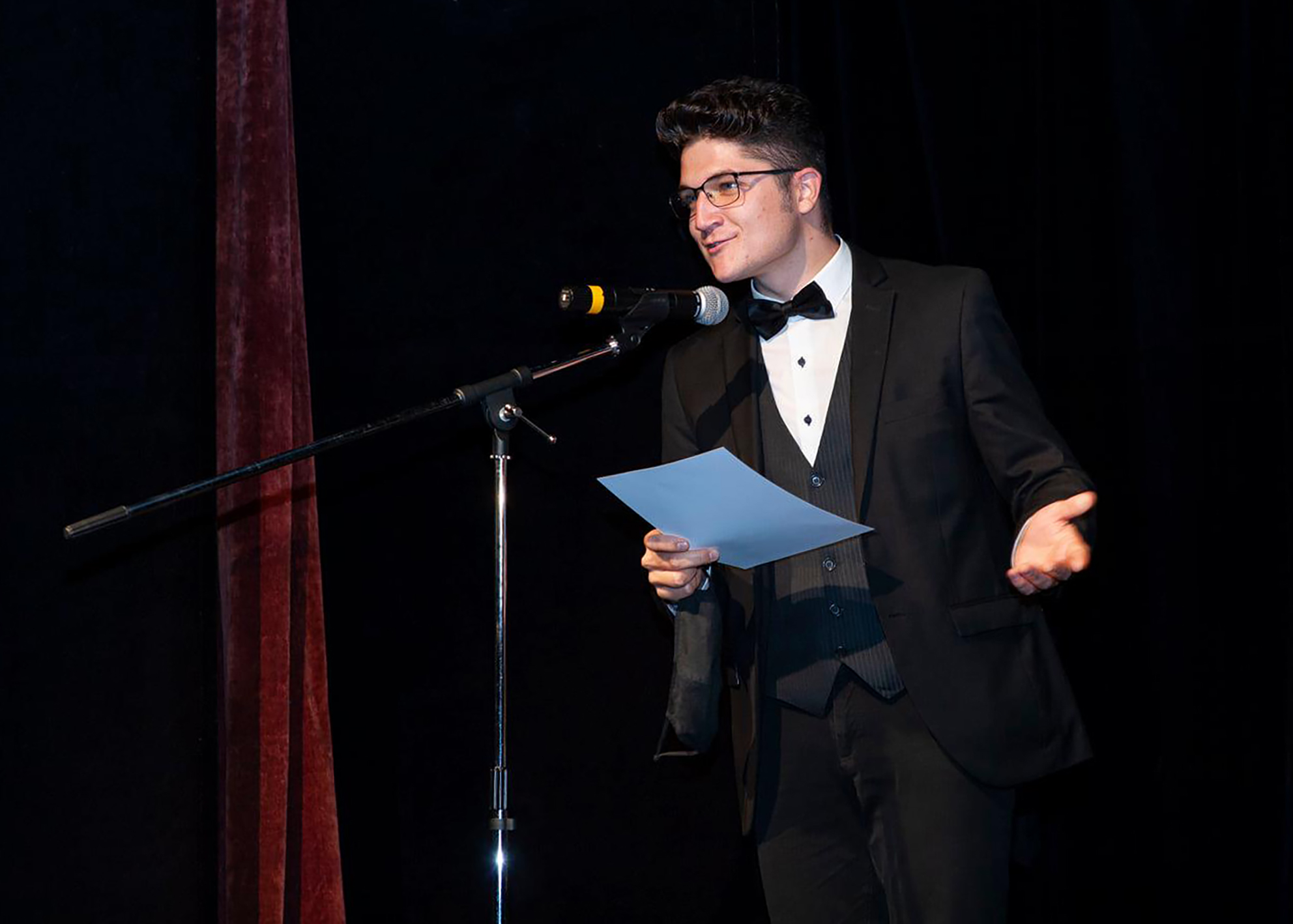 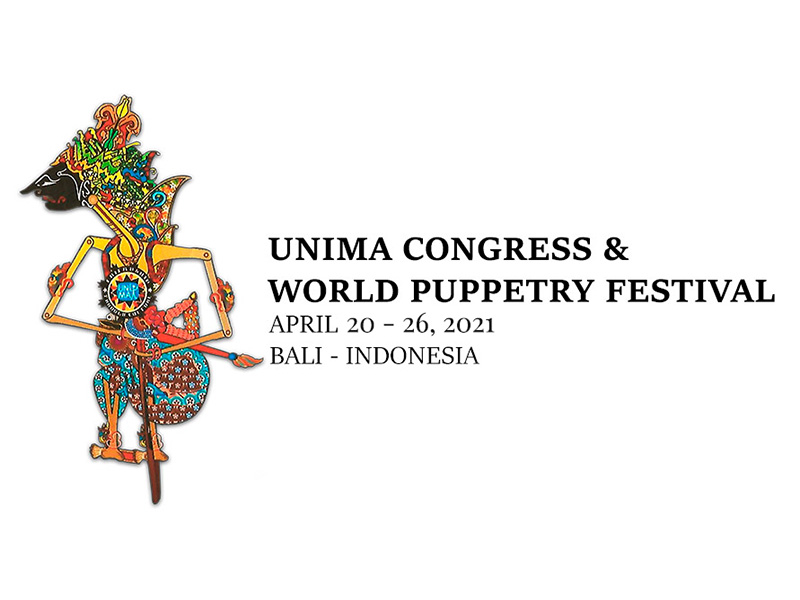 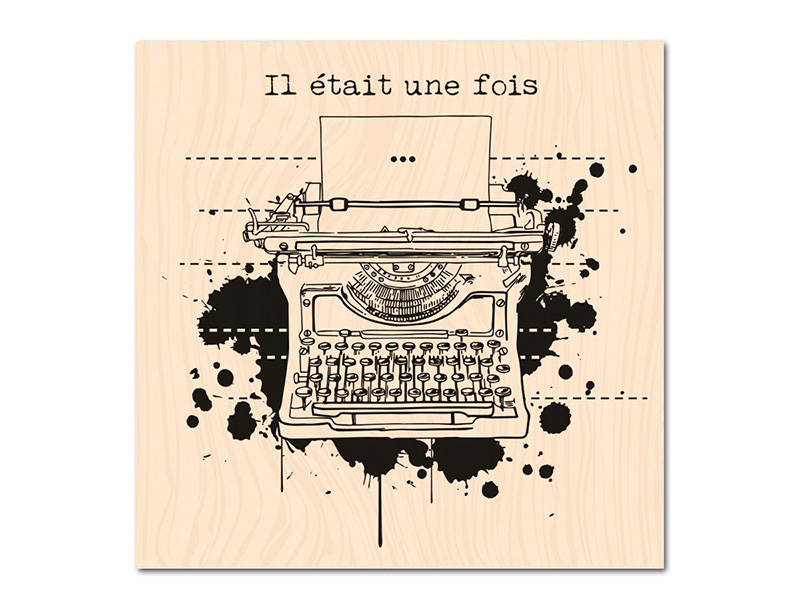