Nikola Vandov has been the editor-in-chief of ‘KuklArt’ magazine since its establishment until 2019. He graduated in Theater Studies at the National Academy of Theater and Film Arts. He works in a number of theaters in Bulgaria, editor and executive secretary in ‘Culture’, head of the Theater Department and then Director of the National Theater Center at the Ministry of Culture. Many times curator and member of the jury of theater festivals in Bulgaria and abroad. Author of theatrical chronicles of the most of theaters in Bulgaria. 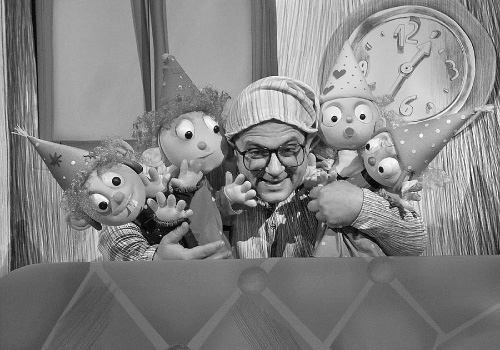