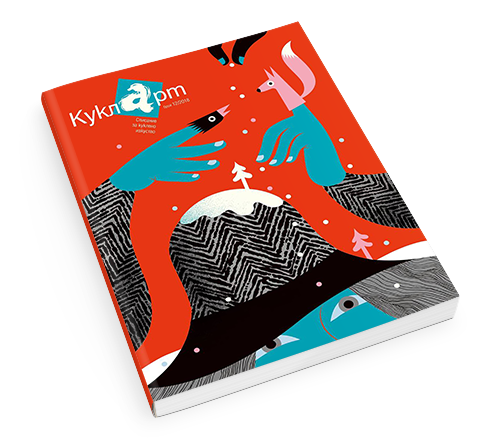 It’s hard to believe, but you already have the twelfth issue of KuklArt in your hands! I just don’t think what’s coming next year… Namely: 13th issue!

It is greedy our wish with the irresistible Mihail Baykov not to miss anything from the aroma of the process, no more important show, nothing mainly from the general tone of the forums held in our country during the year, to meet you in calm, nervous from rushing and searching for indispensable sensations, conversations with personalities who determined and determine the level of Bulgarian puppetry, to raise again and again the issue of training puppeteers, our desire through foreign experience to encourage the search for puppet theatre in our country, to save them – if at all possible, but also useful – walking on dead end paths, etc. That is why the number swells out of control, and the annual uncertainty that there will be another issue does not give us the heart to give up a group of texts or to postpone their publication for a whole year…

At the same time, we can’t help but rejoice that the editorial office receives more and more diverse texts, that there are – oh, a miracle! – there are already authors who are looking for us themselves… At least in quantitative terms, one of the main goals of KuklArt – to activate the writing of puppetry and to create its own circle of authors, is about to be realized. It is time to look for the quality of writing that our puppet theatre deserves. 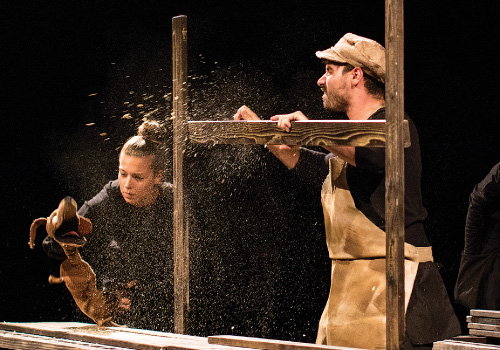 The Need of Illusions is Alive 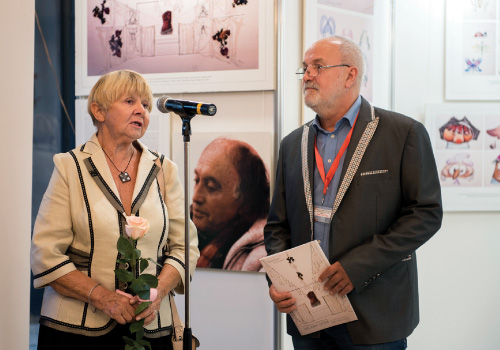 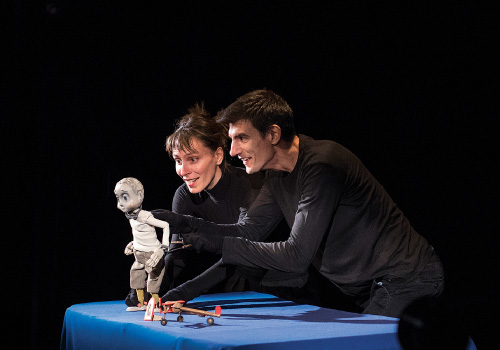 A giraffe – the fascinating poetry of puppets 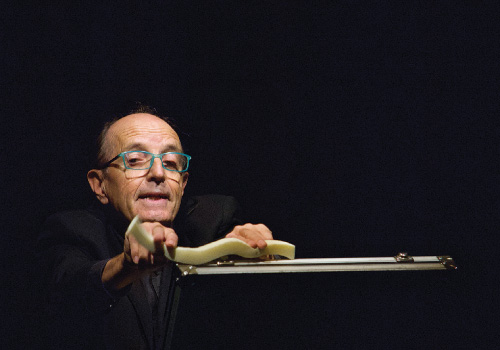 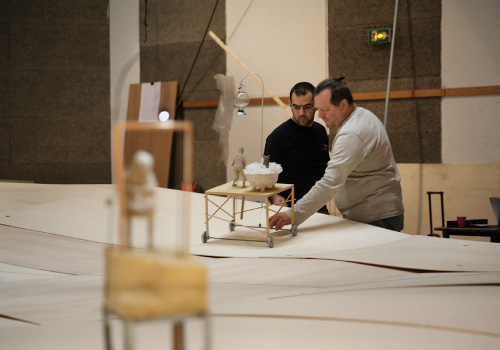 A chronologist between Nice and Vidin – far away from time 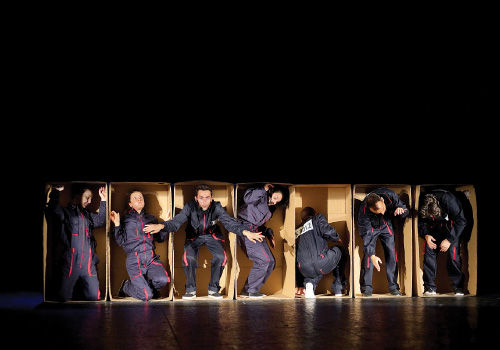 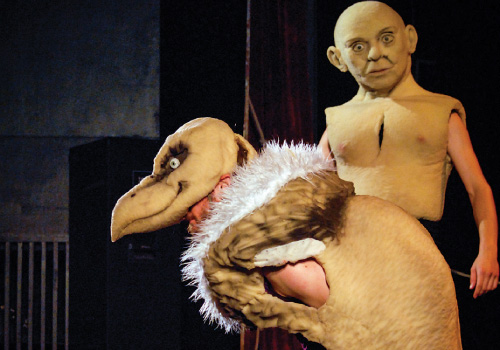 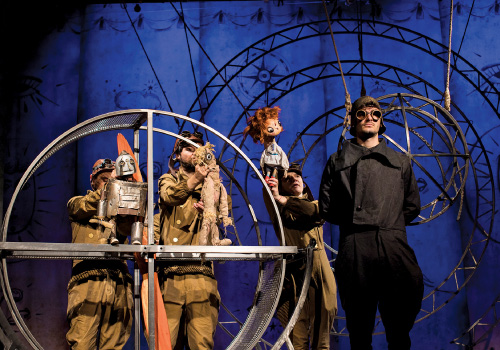 The Land of Oz 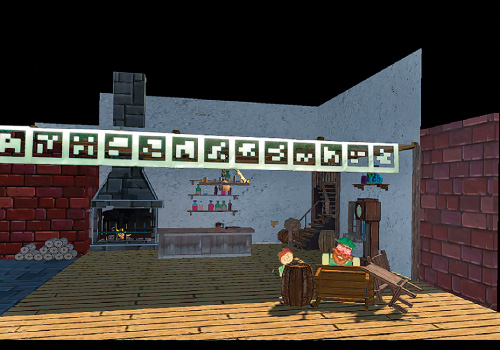 A playwright – wanted or not? – Venera Nechkova-Fingarova

Therapeutic effect of the fairytale in terms of puppet therapy – Mihaela Tyuleva, PhD

For a multidisciplinary education – Margareta Niculescu

Fifth international art festival ‘The magic of the wind’, Sliven

The Fillyjonk – Boryana Georgieva talks to the director Petar Todorov

‘The magic curtain’ for the 19th time

How about you – can you forgive? – Mihail Tazev

Twenty-third International Puppet Theatre Festival ‘Three Are Too Many, Two – Not Enough’, Plovdiv

The need of illusions is alive – Katerina Georgieva

‘The piece’ – in search of the right place – Gabriela Evstatieva

Everybody has his own struggle, leaving, return, loss, finding… – Gergana Traykova talks to Veselin Boydev, Alexandra Eneva and Ivaylo Enev about ‘The piece’

Tenth Puppet Fair: To be or not to be? – Nataliya Aleksieva

A heart, a little wit and a drop of courage – Mihail Tazev

‘Monsters’ – the fears and the monsters (in us) – Svetlomira Stoyanova

In the Happy Mountain: with quiet stubbornness and deep conviction – Nikola Vandov

The small theater at the end of the world – Opus II. Nice is Vidin – Katerina Georgieva

‘The land of Oz’ – Zornitsa Kamenova

A meeting with the extraordinary girl – Gabriela Evstatieva

‘Alice in Wonderland’: the children’s imagination that we never lose in complete – Nataliya Aleksieva

90 years since the birth of architect Ivan Tsonev – Mihail Baykov

‘Turandot’ – the Chinese princess in the puppet world – Svetlomira Stoyanova

‘A book which is worth its object’ – Nikola Vandov

History of the performances in 2018

Management Board of Association Of Puppet Theatres ‘AKT-UNIMA, Bulgaria’